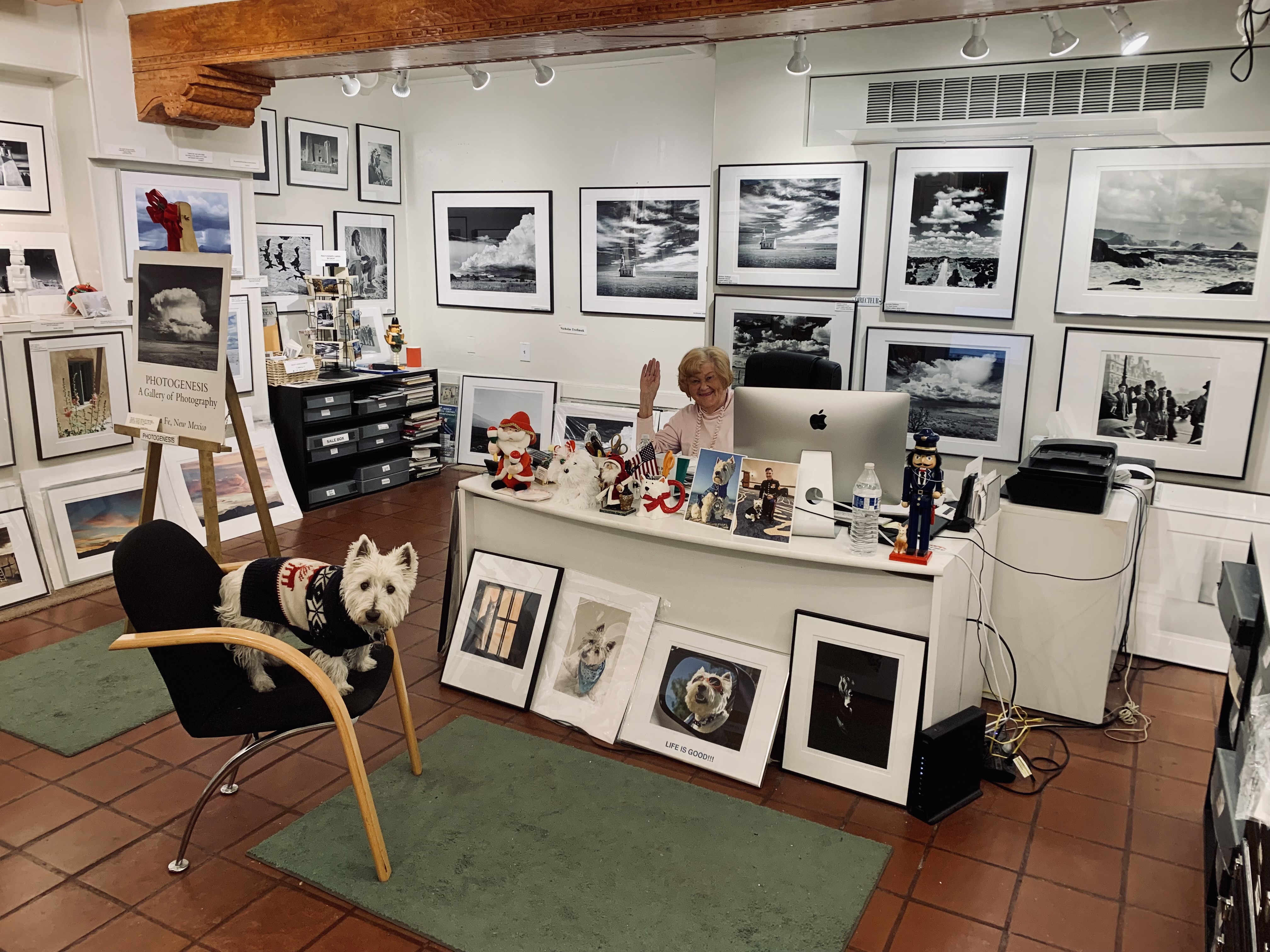 You’ve come to the right place if you’re looking for a photography gallery that offers a unique collection of photographs that cater to experienced collectors and first-time art buyers alike. From New Mexico landscapes to cityscapes around the world, our photographs appeal to every taste and come in a variety of sizes and prices to complement your home or business. Visit our photography gallery in Santa Fe, NM and browse through a sampling of the images by photographer Nicholas Trofimuk today to unlock the beauty of these timeless images.

Photogenesis is proud to represent the work of Nicholas Trofimuk exclusively. He has been the reason for our success. We hope you enjoy viewing his work on our website and we look forward to making his timeless photographs a part of your collection. 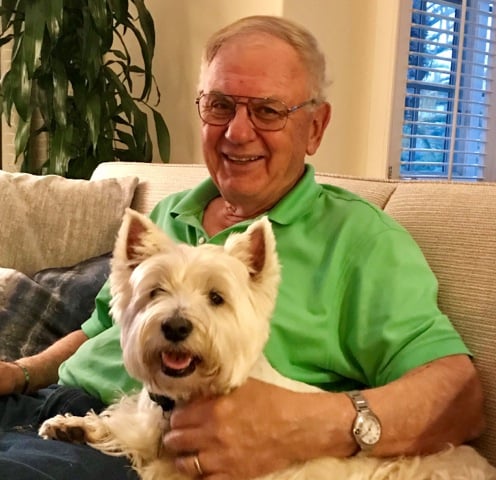 Who is Nicholas Trofimuk? This question is asked thousands of times each week by those who enter our gallery. First and foremost, he is an artist who uses photography as his medium to capture the beauty that surrounds us. His captivating images transport you to a simpler time and are in every state of the Union and are found in museums and prestigious collections around the globe.
Nicholas works primarily in black and white and has perfected the art of sepia toning until almost half of his work is toned. In the past, he has painted as well, which is an explanation for the exquisite composition in all of his pieces. He uses a 4x5, 5x7 and an 8x10 camera, as well as 2 ¼. Now he also uses the finest digital equipment.
Starting in 2012, Nicholas expanded his world into archival pigment prints. These are color, but he is adamant about reproducing them true to what you see. There is little enhancement, and he does not possess Adobe Photoshop. His color work is as true to his mission as the traditional black and white. Everything is presented in the archival manner, no acids, to enhance its longevity.
One characteristic that makes him so popular is his versatility. He is just as at home in his studio, photographing the sensual unfolding of a flower as he is climbing hills and arroyos to frame the land and its forms. He lives in Galisteo, New Mexico in of the most beautiful and powerful areas in the United States.
He has traveled extensively and has portfolios from a number of interesting places but his true love is his own backyard, New Mexico. The nice thing about representing Nicholas in our gallery is that he is constantly discovering something new to photograph. Many of my clients can’t wait to come back to Photogenesis to see what he has done since the last time they were here.
Nicholas doesn’t give workshops although he has been begged to do so by many organizations and individuals. He doesn’t seek publicity, but rather takes pleasure in the pleasure his work affords others. He is not to be left alone in the gallery because he has been known to give away a print to someone whom he feels should have it.
The number of prestigious collections which house his photographs are not half as important to him as the person who really stretched his or her resources to own a piece of his work. He knows that the piece will be cherished. He absolutely refuses to photograph anything that is ugly, discordant or demeaning because he has a “silent partner” whose opinion is of incomparable value to him. Nicholas does not seek to make a statement with his art other than to honor and appreciate the beauty that surrounds us.

More than just taking pictures, our photographer at Photogenesis – A Gallery of Photography aims to share his passion and creativity with other people. As your favorite photography gallery, we commit to showcasing amazing images that tell compelling stories Regardless of whether you’re looking for an addition to your collection or searching for photographs to add flavor to your wall, we’re here to serve you. 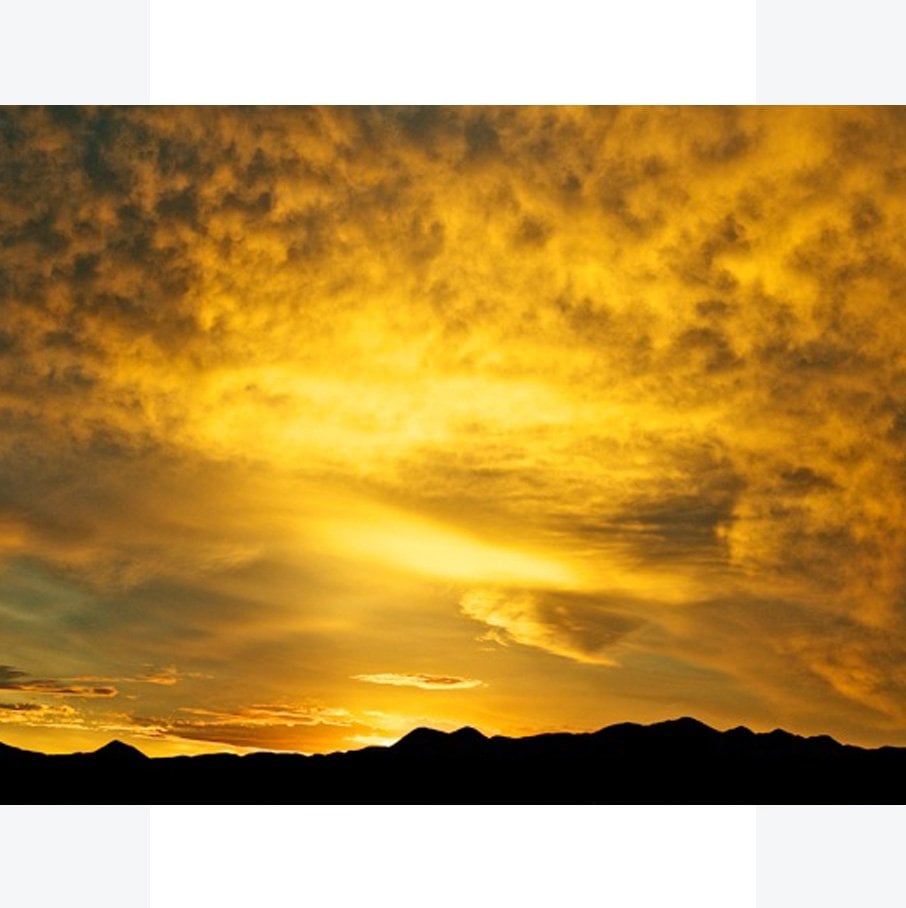 Your search for the photography gallery that offers incredible images ends with Photogenesis – A Gallery of Photography in Santa Fe, NM.